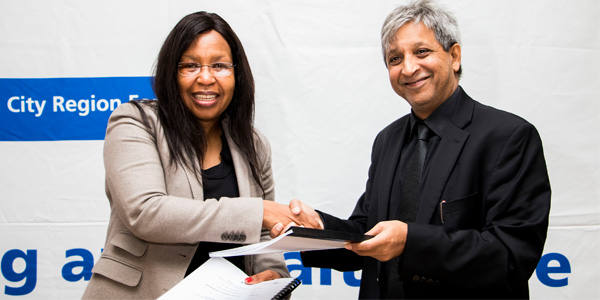 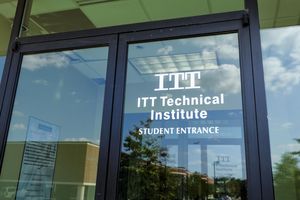 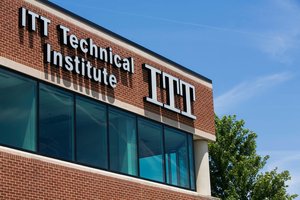 In the meantime, Maura Healey, the Attorney General of Massachusetts has sued the school for apparently deceiving students in the name of job placements. This lawsuit would grant loan forgiveness to a number of students based on the grounds of swindle. Having existed since the year 1969, the ITT Technical Institute has not gained positive virtues. Too much of money to the ITT Technical Institute through grants and aids went down in flames soon. The accountability of the college improves when it is left in private hands. The ITT Technical Institute disaster is a big learning to all from different fronts.