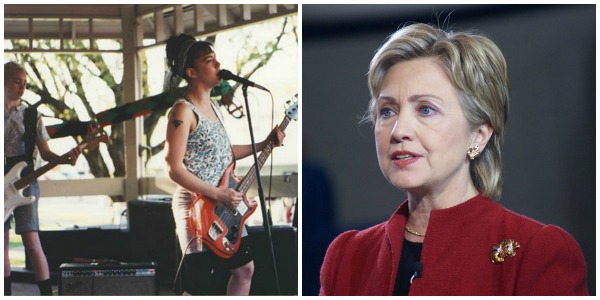 The renowned telecaster of Fox Sports, Joe Buck suffered a severe paralysis in the left vocal cord. The story of Joe Buck unfolds in his book “Lucky Bastard: My Life, My Dad, And The Things I’m Not Allowed To Say On TV”. Buck had the fear of losing his hair at a young age and eventually the possibility obsessed him. At the age of 24, he underwent his first hair replacement treatment at the New York City. After the initial procedure, he soon became an addict for the treatment. He did not miss even a single break between the NFL and the baseball slot. 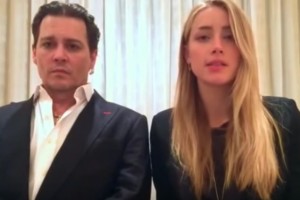 It was routine for him to fly to New York during the break for the hair plug procedure. Being a broadcaster he always wanted to remain in the best of his looks. In the fear of losing his job, he had opted for many hair plug procedures. During his eighth hair plug procedure, things went wrong. As soon as he regained consciousness, Buck was not able to speak. During the six-hour long procedure, a physician had fired his left vocal cord. A breakup with his wife also added to the stress. Stress from the personal and professional front augmented the nerve damage.

Dr. Bruce H. Haughey, a voice specialist at Barnes-Jewish Hospital discovered the paralysis of the vocal cords but was uncertain about Buck’s voice recovery. With a sense of embarrassment, Buck went on to tell the story of the invading virus to his superiors, friends and the media. After a few years, Buck explains the true episodes of his life publicly by way of a biography. The book encompasses episodes of his embarrassments and lies in the most candid way. Finally, Dr. Hughey referred Buck to Dr. Steven Zeitels, the director of Massachusetts General Hospital (MGH) Center for Laryngeal Surgery and Voice Rehabilitation for his treatment.

Read More : An Array Of New Games At Olympics 2020