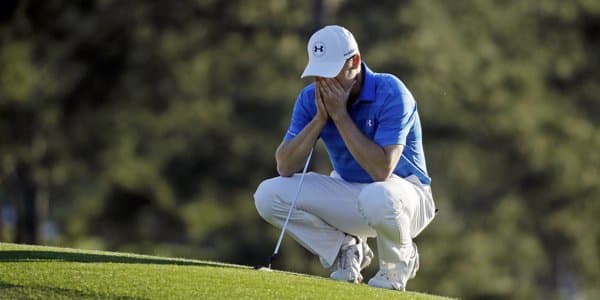 It certainly was a disappointing day for golf–loving Americans. Golf enthusiasts around the world were beside themselves with excitement as they watched some of the biggest names in golf take part in the annual Masters Tournament that was held during the first seven days of this month. The Masters Tournament or just The Masters is one of the four major championship events that happen in professional golf every year, the others being the PGA Tour, the European Tour and last but not the least, the Japan Golf Tour. As usual, the Augusta National Golf Club provided the spectacular playing field that is required as the venue for an event of such magnitude as this. The Masters Tournament also provides its winners with whopping prize money going beyond a million dollars.

As all golf enthusiasts would recall, American golf pro Jordan Spieth won last year’s 2015 Masters Tournament with a score of 270 (−18). His winnings were approximately $1.8 million. But this year, Jordan had to settle for second place as British golf player Danny Willet beat him and became the new Champion. Twenty-nine year old Willett, an English professional golfer with the European Tour, won his first major championship at the 2016 Masters Tournament at Augusta National after shooting a 5-under-par round of 67, which then allowed him to take advantage of a major collapse by Jordan Spieth. This was a historical moment in the US Masters as this surprise win allowed Willett to become the first European champion since 1999. A very incredible feat indeed!

Jordan is going to find it very tough to get the thoughts of this nightmarish game from his head. But, he will have to try hard to put the past behind him, as the hopes of American golf enthusiasts everywhere now lie only on him.